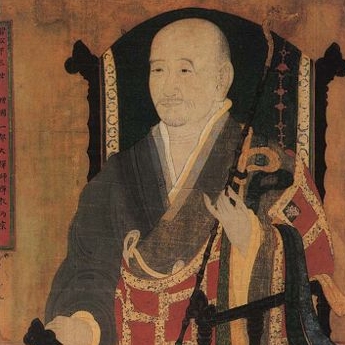 During this conference  we explored the types and roles of “biography,” broadly defined, in the time and space of early modern East Asia. Until recently, many studies have argued or assumed that biography in East Asia, and particularly in China and Korea, involved merely a process of fitting individual lives into prefabricated moral categories (such as capable officials and chaste women). We intend to challenge this stereotype by examining the ways in which various standard biographies, whether public or private, actually treated their subjects. In addition we shall look at many other forms of biography, from epitaphs to popular tales, to see how lives were constructed and reconstructed over time and space.  In the process we may have reason to question the utility of such categories as history and literature, imperial and late imperial China, and even China, Korea, and East Asia.

As a project, it challenges west-centric notions concerning East Asian tradition, and the role of the individual/group within Chinese and Korea. Furthermore, by bringing in scholars both of China and Korea together, we will be able to discuss the ways in which ideas were exchanged (or not exchanged) across borders, and the ways in which the diverse texts which acted as the common heritage of East Asia were reinterpreted according to the particular historical ,intellectual, political and social position of the authors and compilers of the biographies. As such, this will contribute to revealing the diversity of pre-modern East Asia.

We are currently well on the way to prepapring an edited volume. We have already received a number of revised papers, and are still receiving more, both from those who have participated in the conference and those who could not make it. This webpage will include information concerning the volume as it develops.

The conference was made possible thanks to the generous financial support of the Academy of Korean Studies ( via grant AKS-2013-C13), the James P. Geiss Foundation, and the departments of History and Asian Studies at the University of British Columbia. We also acknowledge the vital role played by the cooperation of Marietta College of Ohio and King's University College at the Univeristy of Western Ontario of London, Ontario. Indeed, their continued support is also vital for the preparation of the conference volume.

The portrait on this page is of  Sosan Hyujong (1520-1604), a Choson monk known both for reconciling Korean Neo-Confucianism and Buddhism and for his participation in the armed struggle against the Japanese during the Imjin War (1592-1598).  The portrait itself, which is part of the collection of the National Museum of Korea, was accessed via wikimedia commons.